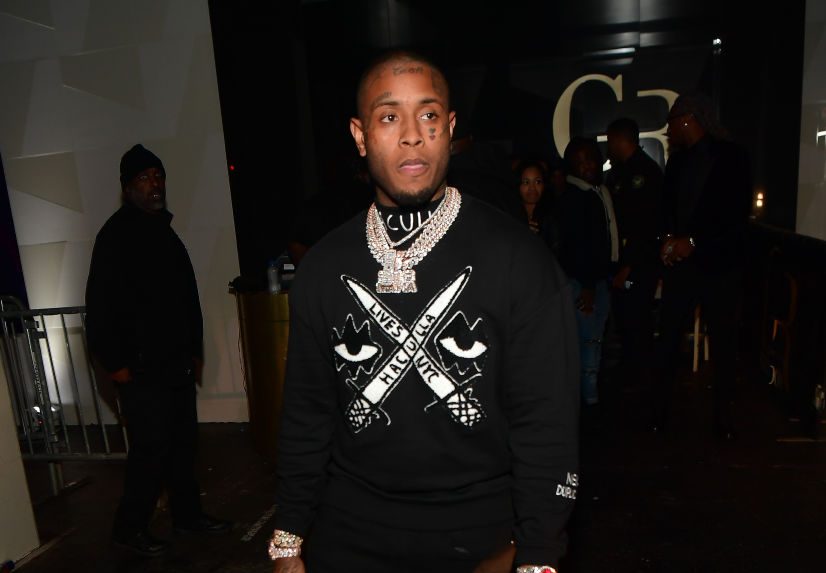 Beloved Hip-Hop producer Southside has just announced that he’d be putting down the drum machine and calling it a career. Well, at least that what he wants his fan to think.

Yesterday the man who’s produced cuts for the likes of Drake, Gucci Mane, Young Thug and 21 Savage amongst many others, took to Twitter to unexpectedly let his fans know he’s contemplating retirement from the game and asking them “how y’all feel about that.”

I’m thinking bout retirement how y’all feel about that

Naturally fans begged him to rethink his position saying that the game needs his talents to keep things fresh, but ultimately Southside dropped a bomb on everyone when he revealed the next 808 Mafia album would be his last. Writing “THIS ALBUM IS GOING TO BE GREAT” and “I’M STILL GONE LEAD FOR THE CULTURE,” it really seems like South has is looking to move on with his life outside of the nightly studio sessions.

Well, can’t say we saw that one coming.

Whether or not he’s actually serious about calling it a career or if he’s just trying to build hype for that next 808 Mafia album is anyone’s guess. Rarely do music producers hang it up ever much less this far into their run. Heck, triple-OG’s like Dr. Dre, DJ Premier, and Rick Rubin are still doing the damn thing.

Guess we’ll just have to wait and see if Southside is really real about walking away from the beats.

previousWhat are the happiest cities in US? See where Charleston ranks