An ex-drug lord from New York City is suing 50 Cent, claiming the rapper stole his life story and turned it into the hit “Power” series on Starz.

Per AllHipHop, Cory “Ghost” Holland Sr. filed the ten-figure lawsuit against 50 Cent, Courtney Kemp, Starz, claiming “Power” is based on his life as a New York drug kingpin.

Here’s more from the outlet:

According to Holland, he produced a cautionary tale about his life as a drug-lord in 2007, put it on CD, and distributed it to at-risk children. Holland claims he met with Courtney Kemp’s father in the early 1990s to discuss his life story as he attempted to exit the drug trade.

In 2007, Holland said he mailed a copy of his CD to Kemp’s dad. The CD had an autobiographical song where he raps about being a “druglord,” falling in love with his “teen crush” (who is Puerto Rican) and finding out from his white, best friend/drug trafficking partner that his teen crush now works in law enforcement. Holland claimed he also rapped about leaving his wife, who is a Black woman, for his Puerto-Rican love interest. At the end of the song, someone tries to murder Holland.

He claims 50 Cent ultimately received a copy of the CD and turned his life story into a scripted drama series. 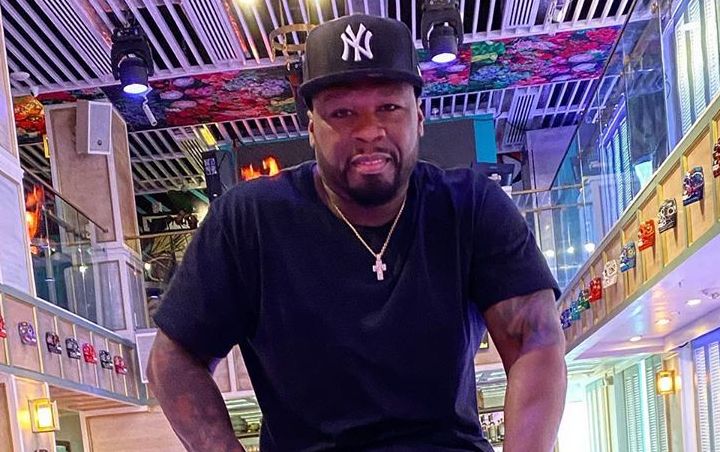 “This is not one of those lawsuits from a deranged fan or some somebody trying capitalize-off someone else’s success,” Holland said. “This is about the actual theft of my life, and the damages that it has done as well the profits that the defendants have made from the of stealing and telling my life story without my consent.”

50 Cent and his legal team have fired back and they want Holland’s complaint dismissed.

“[Holland] fails to state any claim upon which relief can be granted. More specifically, [Holland] fails to identify any defamatory statements made about him in connection with the fictional television series ‘Power,’” 50 Cent’s lawyer, Joanna M. Hill, explained.

“He fails to allege that his name, portrait or picture was used in connection with Power, or that any such use was a prohibited advertising use,” Hill added, noting that Holland filed his lawsuit too late.

“It is evident that the characters in ‘Power’ are entirely fictionalized and therefore, no reasonable person could rationally believe any character in the series is based on [Holland] or his life,” Hill concluded.

nextWhy Creating A Safe, Yet Joyous Environment Is So Important In The 2021 School Year