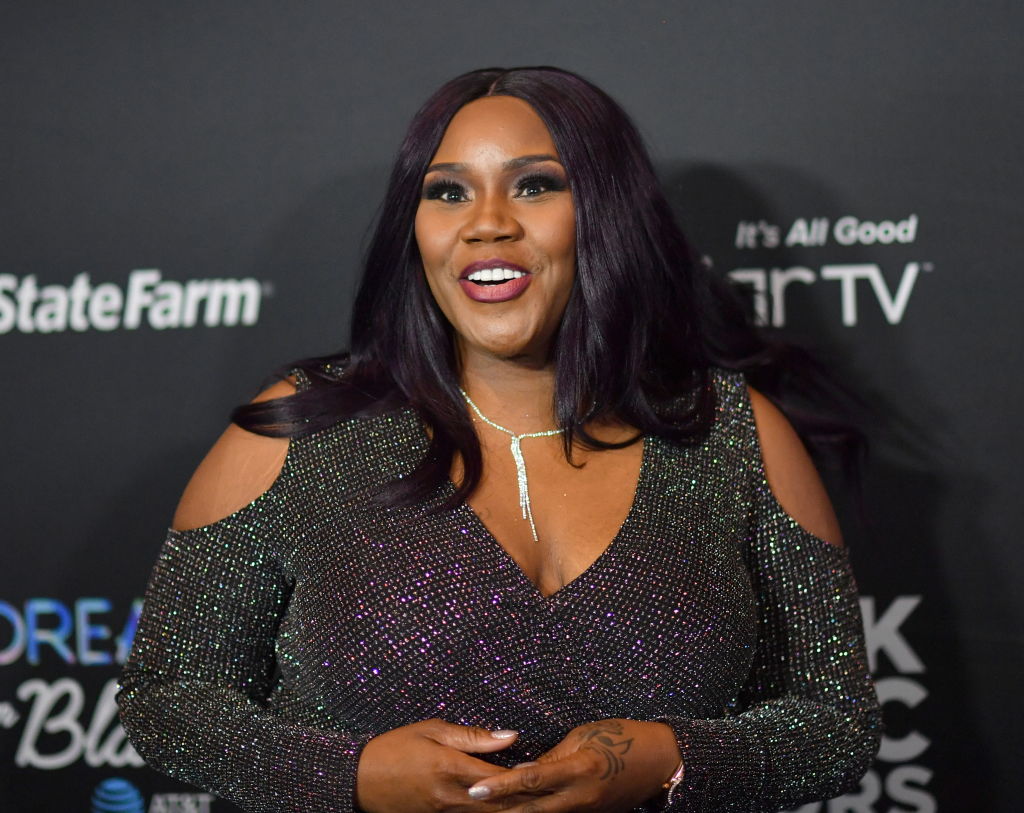 Over the last couple of days, speculation has run rampant over the whereabouts of singer Kelly Price. Price was reported missing after a tough battle with COVID-19. After Price’s lawyer denied reports that she was missing, her oldest sister Shanrae called into the Larry Reid Live Show to dispute those claims. All weekend long, friends and fans of the singer were confused about her safety and wanted answers.

Price finally appeared, granting an interview exclusively to TMZ to deny the rumors that she is missing. Price explains that she was never in fact missing, but privately battling COVID and at one point she was “medically dead.”

In the interview, Price said “At some point, they lost me. I woke up a couple of days and the first thing I remember was the doctors standing around me asking me if I knew what year it was.” When asked to clarify what she meant by “they lost me,” Price said, “I died.”

Price spoke about her continuing battle with COVID, saying that she has suffered internal damage and has “a lot of rehabbing to do” before she is concert-ready again. Price also broke down the relationship with her sister saying “I haven’t been in the same room as her since my mother’s funeral. Prior to that, we hadn’t seen each other all pandemic long. That’s not new for us. We’ve been strained for a very long time.”

According to Price’s lawyer, Kelly is still on the Georgia missing persons list but they are working on interviewing with authorities so she can be removed. While this situation seems to be fluid, we are hoping Price is safe and on the road to recovery after COVID-19.

RELATED: Kelly Price Mourns The Loss Of Her Mother