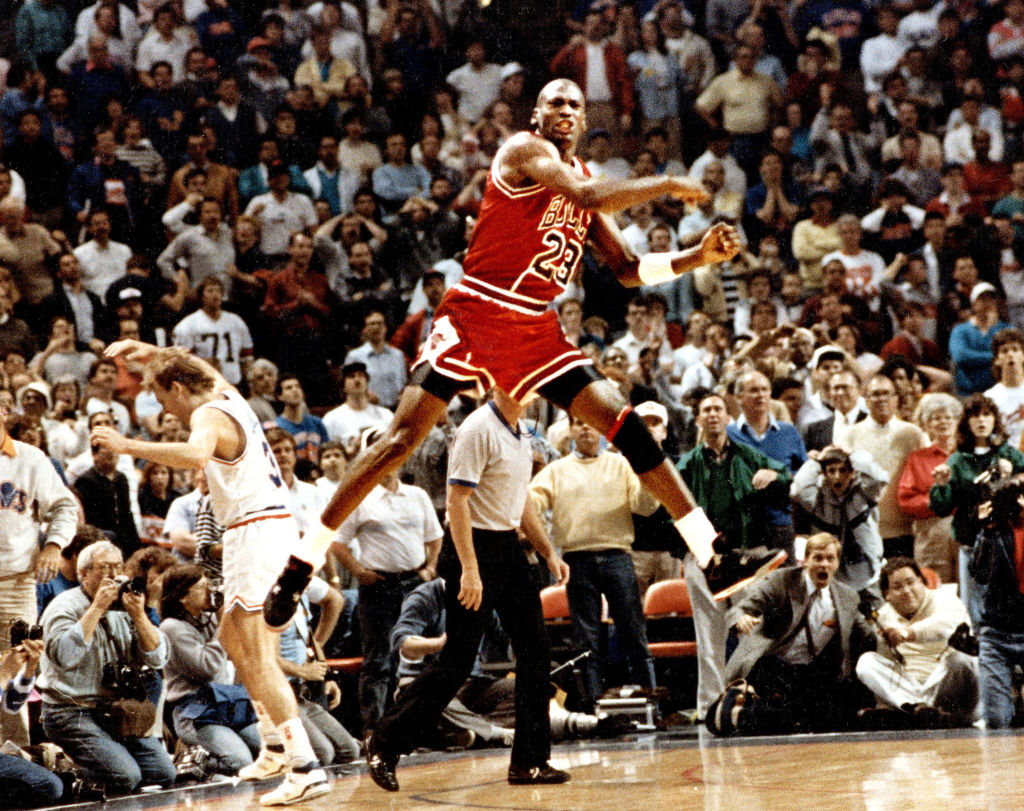 Michael Jordan is, without a doubt, the GOAT. His six NBA championships with the Chicago Bulls (never lost in the NBA Finals), 10 scoring titles, single Defensive Player of the Year award, other accolades, and of course, his signature sneakers have cemented that legacy. So it’s no surprise that on Feb.17, every year, sports fans around the world celebrate the Charlotte Hornets owner’s birthday, and this year for his 59th birthday, it’s no different.

As expected, you would be hard-pressed not to see some Jordan highlights breeze down your timeline in honor of the unofficial sports holiday, aka Jordan’s birthday. For those who had the privilege to see Jordan lace up his Js and embarrass NBA superstars, the New York Knicks and Bryon Russell, this is their day to salute no.23. At the same time an excuse to take a stroll down memory lane and revisit how the Brooklyn native reinvented the game of professional basketball and influenced generations of hoopers on and off the court.

Celebrating Michael Jordan and his greatness on and off the court will never get old. Hit the gallery below for more reactions to the greatest basketball player of all time turning 59.

In celebration of MJ’s birthday, here’s a story from Isaiah Rider and Kevin Garnett about Michael Jordan’s legendary competitiveness
pic.twitter.com/JHqtDCfRGE

The rules of talking sh*t by Michael Jordan

One of the best Michael Jordan commercials pic.twitter.com/uFPrLl1QTs

6. We gonna forever call him the GOAT.

Michael Jordan explains why he would never call himself the GOAT.pic.twitter.com/8PL7KRZr97

In honor of Michael Jordan’s birthday:

He also played all 82 GMS in his final seasonpic.twitter.com/OorgXkN2Ke

31 years ago today, Michael Jordan pulls off one of the greatest layups in NBA history

13. Off the court accomplishments ain’t nothing to sneeze at.