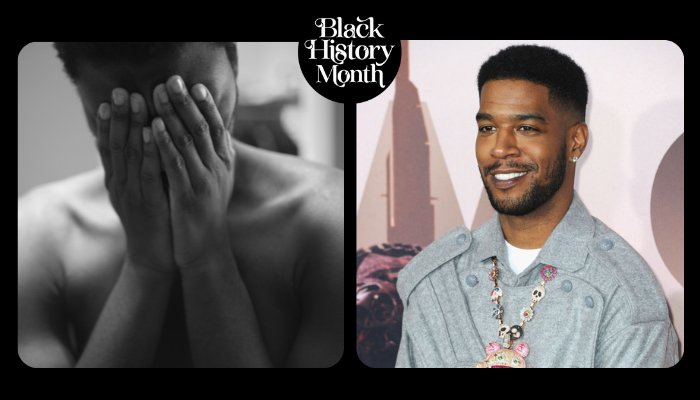 Black people everywhere can attest that mental health was seen as a taboo subject to address for a long time. Fears of being seen as weak in a society that already looks at us as inferior or simply incapable of living what’s been marketed to us as a “normal life” are just a handful of the countless examples of why it became so hard to be open about what we’re going through in our individual Black experiences.

Thankfully we’ve had many advocates for mental health in the Black community over the years to educate and remind us that it takes an immense amount of strength to face psychological problems. The origins of such advocation date back to the formative days of the “Father of Black Psychology” himself, Francis Cecil Sumner.

The first African American to receive a Ph.D. in psychology, Sumner’s work in the 1920s was aimed primarily at reversing psych theories used to promote the notion of Black people being an inferior race. Until his death in 1954, Francis worked tirelessly to develop the psychology department at HBCU Howard University as chair of the department. Even with facing stark racism that affected his funding for critically important programs in the advancement of Black people everywhere, his work still became definitive in changing the course of education, religion and how Black people mentally process the world overall.

“Psychology appears the most vital subject in which I would specialize. Many have tried to discourage me from that subject, saying it was not much in demand among [African-Americans]. However, I seem to see a great latent demand for it.” – Francis Cecil Sumner

It would be pioneers like Francis Cecil Sumner that gave today’s Black mental health advocates like hip-hop veteran Kid Cudi the courage to speak out about their problems while also urging others to do the same. Born Scott Mescudi, the rapper has opened up extensively about his battles with psychological health, even going public a few years ago about a deep depression that left him feeling suicidal and led to an admitted stay into a rehab facility.

Remember it’s ok to be alone sometimes and working out helps a shit ton too for your mental health and spirit https://t.co/2a9a4mDkOo

Cudi’s bravery in being vocal about the importance of mental health, particularly when it comes to Black men, gave his career a whole new aspect that sees him regularly giving fans advice on how to deal with their anxiety attacks. The advocacy plays an integral part in his 2021 Amazon Prime Video documentary, A Man Named Scott. In addition to breaking down his come-up in the music industry, the doc takes a comprehensive look at how Cudi’s honest approach to addressing his mental health inspired countless others to do the same to better their own lives.

Overall, whether it’s a psychology pioneer with a Ph.D. or a top-selling emcee delivering the message, spreading the importance of Black mental health is an ideology that we can only hope continues to be delivered by anyone and received by all in our community.

nextWith latest intelligence indicating an attack on Ukraine could come within days, the US is watching for signs that Russian preparations have entered the final stage