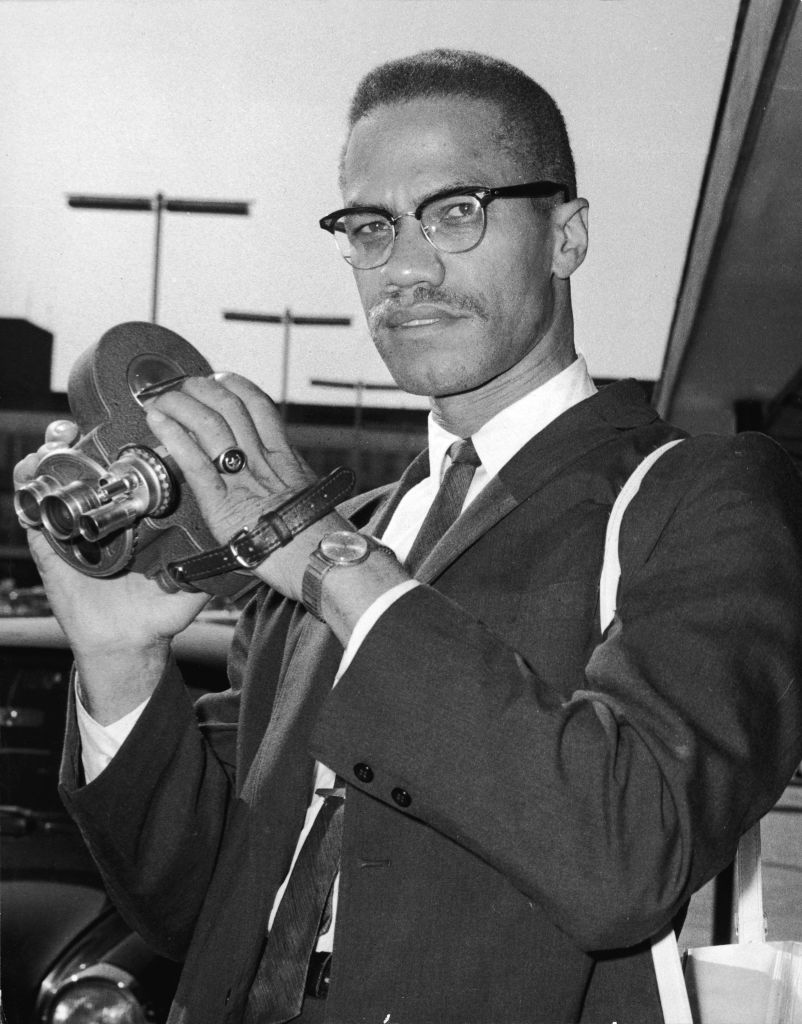 It’s heartbreaking to think about the pain his pregnant wife and four daughters must have felt as they took cover from bullets aimed at the man they all loved.

Malcolm had his enemies, but he was also a father, a husband, and a symbol of courage for people all over the world.

The day he was assassinated will be etched in the history books forever. When we talk about his death, we usually have the same conversations. We talk about the Nation of Islam and how many believed the organization that took him in was the same one responsible for his death. We discuss the conspiracies around his assassination and how the government could have been involved. We even compare his death to MLK, who was assassinated three years later.

But one thing we never talk about is what Malcolm X was working on before his 1965 assassination. His life had changed so much and he wasn’t the same man who antagonized his opposition with a powerful voice and a unified people. Malcolm no longer wanted to divide, instead, he wanted to unite.

Life needs perspective. Malcolm X learned that when he traveled to Mecca to take his pilgrimage in April 1964. After Malcolm was suspended from the Nation of Islam in 1963, he set his sights on a new chapter. 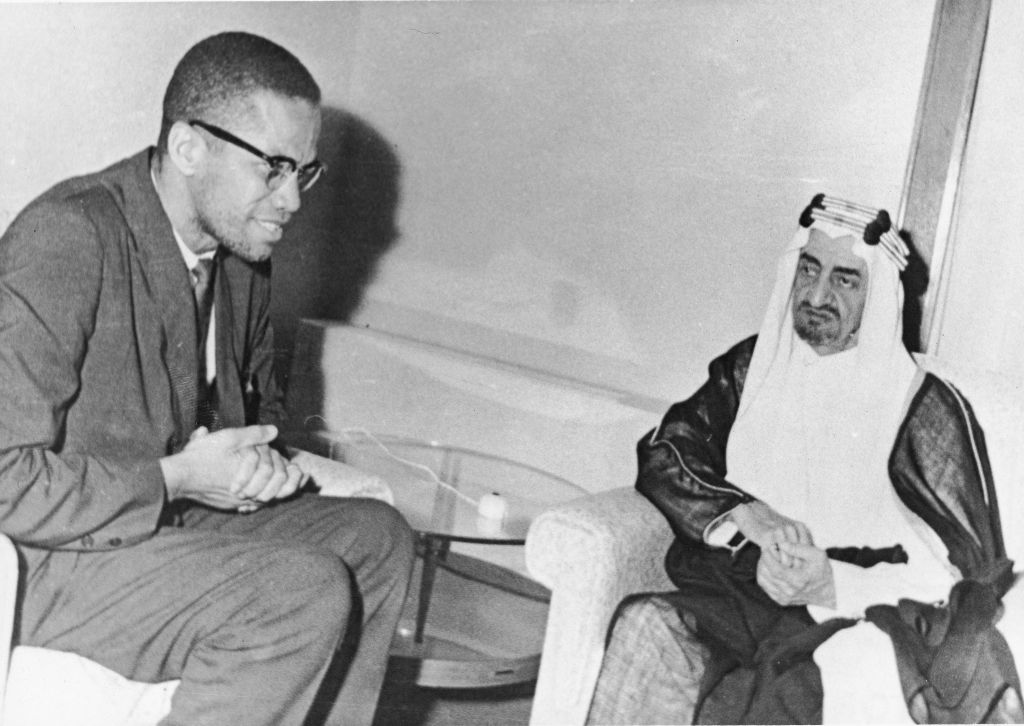 While on his pilgrimage, Malcolm saw white Muslims and Black Muslims united. There were no squabbles over race or skin color. People embraced their love for each other through Islam.

This was new to Malcolm. He was taught that white people were innately evil, which was a contradiction to the life he saw in Mecca.

1960s America wasn’t a place of racial harmony and Malcolm X embraced the separatist mentality. But Mecca allowed him to see a better way. Malcolm was also able to finally see that racism wasn’t ingrained in white people, but rather taught. If it could be taught, then it could be untaught. It took perspective for Malcolm to realize his worst enemy was racism, not white people.

By this time, Malcolm X had changed quite a bit, including his name. Now, known as El-Hajj Malik El-Shabazz, he returned to the states in May 1964 with a new outlook on life. It was time to create an organization that fit this new outlook.

In June of 1964, Malcolm X created The Organization of Afro-American Unity. Inspired by his time in Africa, Malcolm’s new organization would promote the unification of Africans with Blacks in America as well as fight for human rights for Black people living in the United States. Once he announced his new organization, FBI Director J. Edgar Hoover deemed OAAU a threat to the national security of the United States.

The OAAU was structured through a ‘Basic Unity Program,’ which was based on five Pillar ideologies–Restoration, Reorientation, Education, Economic Security, and Self Defense.

The organization’s main goal was to ‘un-brainwash’ Black Americans and restore in them a sense of pride in their culture. It promoted the importance of education, language, and building Black institutions within the Black community. The OAAU also stressed the importance of our participation in the mainstream media. Blacks needed to learn to be self-sufficient in all aspects of life including their news and information.

Before Malcolm X was assassinated he was building something special in the name of Pan-Africanism. A movement that could have united Black people all over the globe. But, sadly the man that was now known as El-Hajj Malik El-Shabazz wouldn’t live long enough to see his new seed of a dream blossom into the flower of unity he saw for his people. When Malcolm X died, he was trying to make this planet better for Black people and that’s why we should never forget his legacy.

previousSolange Shows Off Her Toned Abs In Calvin Klein

next10 Times Mary J. Blige Proved She Is The Queen Of Thigh High Boots