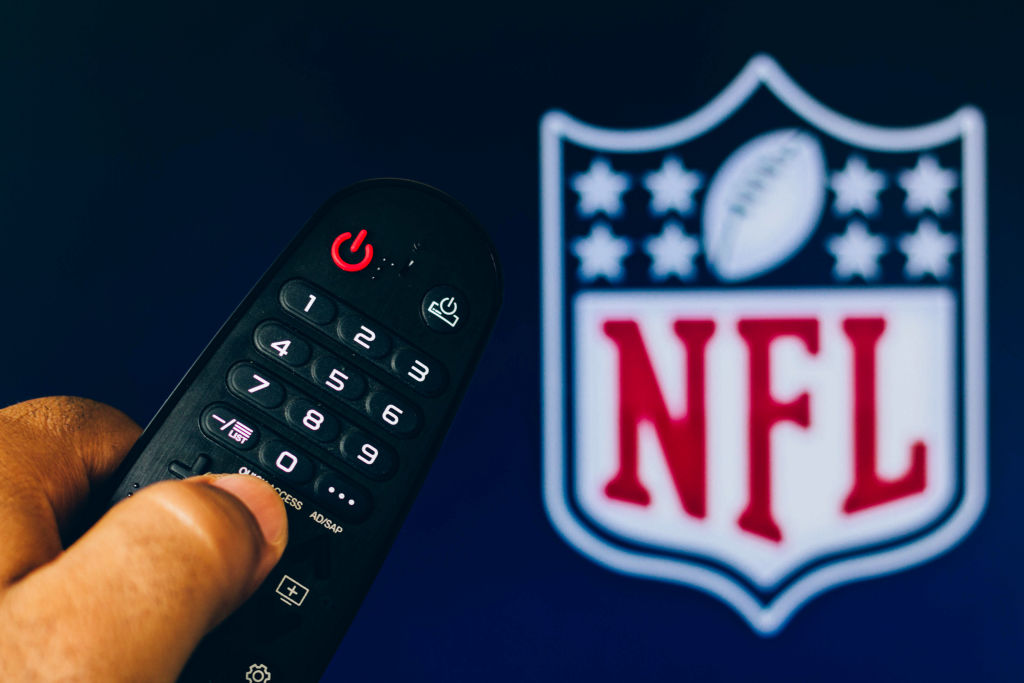 PHILADELPHIA (AP) — Black retired football players who were denied payments for dementia in the NFL’s $1 billion concussion settlement can seek to be retested or have their claims rescored to eliminate racial bias in the testing and payout formula, under a revised plan finalized Friday.

Outrage over the use of “race-norming” in the dementia testing — which assumed that Black people have a lower cognitive baseline score, making it harder for them to show mental declines linked to football — forced the NFL and players’ lawyers back to the negotiating table last year.

The revisions could allow many retired players to resubmit their claims and add $100 million or more to the NFL’s legal tab. The NFL, through the fund, has paid out more than $800 million to date, nearly half for dementia claims. The dementia awards average about $600,000.

“Thousands of Black players stand to benefit from these changes to the settlement,” said lawyer Cyril V. Smith, who represents former players Najeh Davenport and Kevin Henry, whose 2020 race discrimination lawsuit brought the issue to light.

Senior U.S. District Judge Anita B. Brody in Philadelphia, who has overseen the NFL concussion case for a decade, dismissed their lawsuit but ordered the parties to address the problem. She approved the negotiated changes in an order filed Friday.

More than 3,300 former players or their families have sought awards for brain injuries linked to their playing days, more than 2,000 of them for moderate to advanced dementia.

The dementia cases have proven the most contentious, and only 3 in 10 claims have been paid to date. Another one-third have been denied, and the rest remain in limbo, often as the claim goes through several layers of review by the claims administrator, medical and legal consultants, audit investigators and judges.

In one recent ruling that shows the difficulty families have faced navigating the claims process, the reviewer bemoaned the long delays experienced by the widow of a former player found after his 2019 death to have advanced CTE, or chronic traumatic encephalopathy.

His medical records show “progressive cognitive decline and unrebutted evidence that he suffered from CTE at the time of his death,” reviewer David Hoffman wrote.

“But those diagnoses, and the supporting medical records, do not fit into the settlement’s prescribed boxes for the claimed qualifying diagnosis (of dementia),” said Hoffman, an expert in contract law at the University of Pennsylvania law school.

The player, a Black man who was 57 when he died, also had his scores normed to account for his race age, education and other factors, in keeping with the protocols used at the time. According to Hoffman, his claim would not qualify for an award even if his tests were rescored under the new race-blind formula.

The vast majority of the league’s players — 70% of active players and more than 60% of living retirees — are Black. So the changes are expected to be significant, and potentially costly for the NFL.

The agreement to end race-norming follows months of closed-door negotiations between their lawyers, the NFL, class counsel for nearly 20,000 retired players, and lawyers for the NFL.

Ken Jenkins and his wife, Amy Lewis, have fought for the changes and have pressed the Civil Rights Division of the Justice Department to investigate the alleged discrimination.

The binary scoring system used in dementia testing — one for Black people, one for everyone else — was developed by neurologists in the 1990s as a crude way to factor in a patient’s socioeconomic background. Experts say it was never meant to be used to determine payouts in a court settlement.

However, it was adopted by both sides in the 2015 settlement that resolved lawsuits accusing the NFL of hiding what it knew about the risk of repeated concussions.

The settlement also includes financial awards to ex-players with Alzheimer’s disease, Parkinson’s disease and Amyotrophic Lateral Sclerosis. It does not cover CTE — which some call the signature disease of football — except for men diagnosed with it posthumously before April 2015, a deadline set to avoid incentivizing suicides.