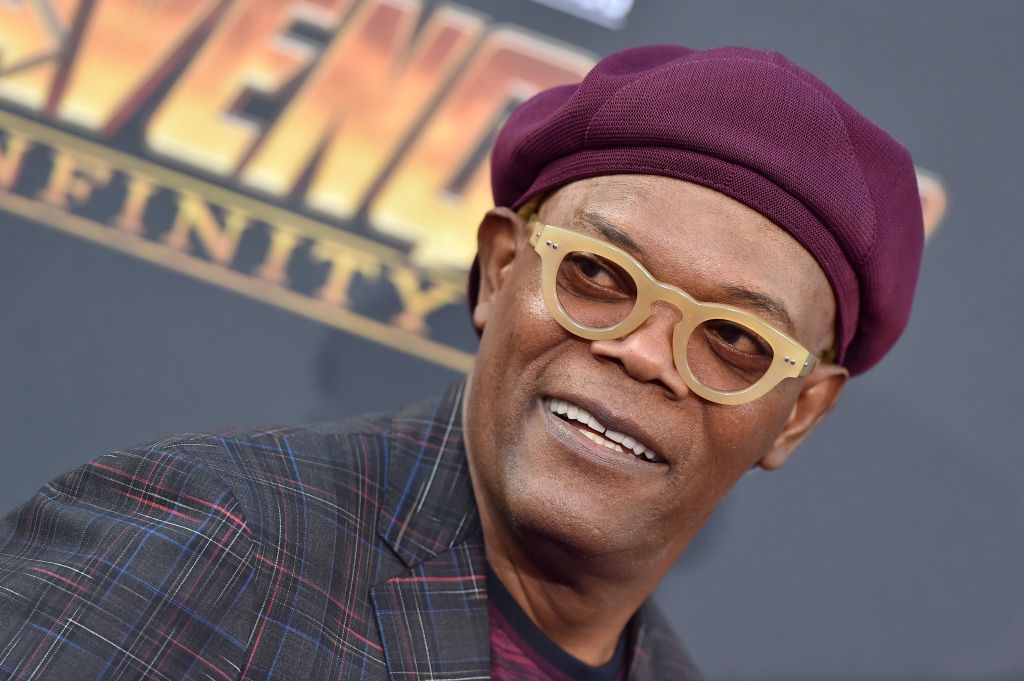 Samuel L. Jackson portrays a man stricken with dementia in “The Last Days of Ptolemy Grey” and he admits that his family history has made him afraid of suffering from the syndrome.

“See, like that! But it had happened to my mum and my grandfather by now. So I think I’m OK. For the moment.”

“She was watching TV and a film of mine was coming out. I popped up on the screen and she looked at me and said, ‘Oh, Sam.’ That was it.”

Samuel recalled how his mom would angry and frustrated when she looked at him.

He said: “I don’t know if she was running through faces in her mind or seeing me from when I was a little person. Or as this big person.”

Jackson’s “The Last Days of Ptolemy Grey,” now streaming on Apple TV+, is based on the acclaimed novel by best-selling author Walter Mosley, who adapted the story for the screen and serves as executive producer.

Per press release, “The Last Days of Ptolemy Grey” stars Jackson as Ptolemy Grey, an ailing man forgotten by his family, by his friends, and by even himself. Suddenly left without his trusted caretaker and on the brink of sinking even deeper into a lonely dementia, Ptolemy is assigned to the care of orphaned teenager Robyn, played by BAFTA Award nominee Dominique Fishback (“Judas and the Black Messiah”). When they learn about a treatment that can restore Ptolemy’s dementia-addled memories, it begins a journey toward shocking truths about the past, present and future.

Check out the trailer below.