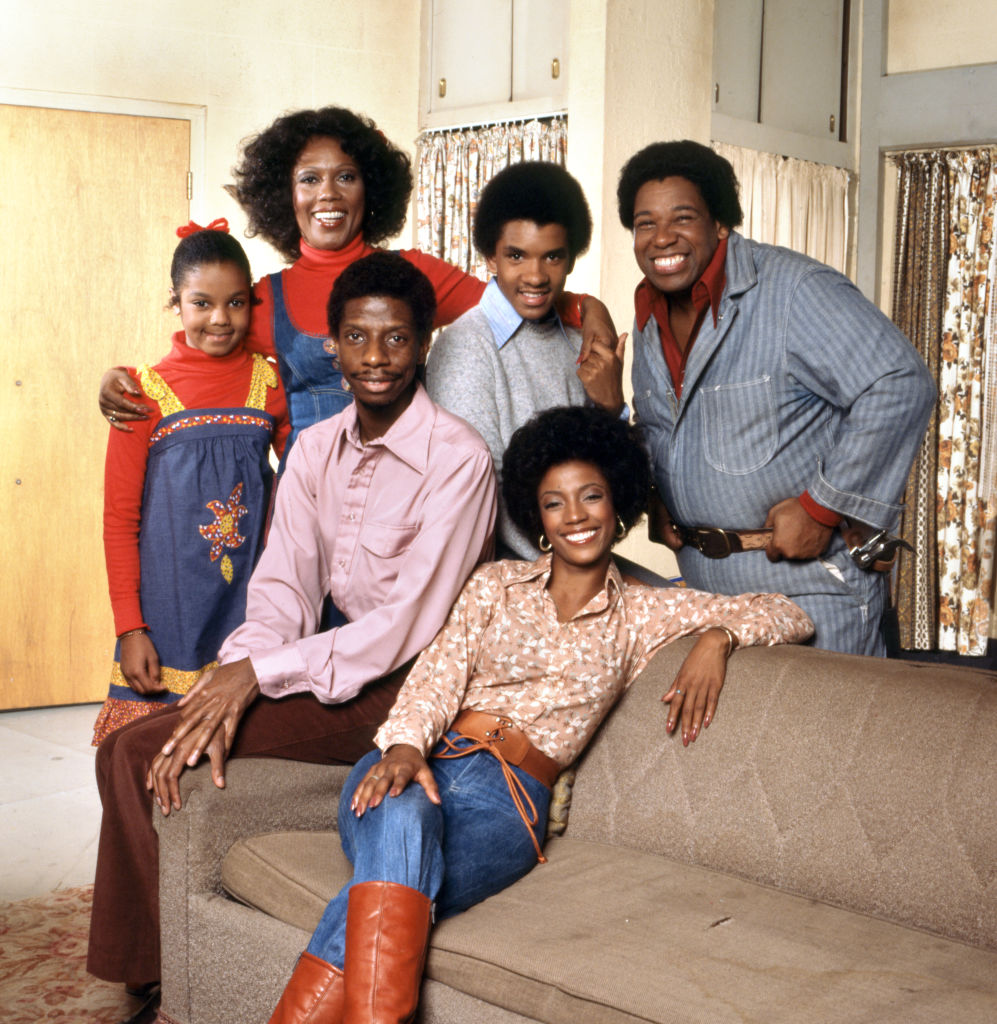 Johnny Brown, the actor and comedian best known for his role as “Nathan Bookman,” the friendly superintendent in the 70’s TV show “Good Times” has passed away. Brown’s daughter, actress Sharon Catherine Brown, announced on Instagram that he died on Wednesday.

Our family is devastated. Devastated. Devastated. Beyond heartbroken. Barely able to breathe. We respectfully ask for privacy at this time because we need a minute to process the unthinkable. To articulate the depths of profound sadness. This is my mom’s husband for sixty one years, mine and JJ’s dad, Elijah and Levi’s Pop Pop, older brother to George and brother in law to Pat and extended family to Chris, Hihat, Damian and Derell. It’s too terrible. It will never not be. It’s a shock. He was literally snatched out of our lives. It’s not real for us yet. So there will be more to say but not now. Dad was the absolute best. We love him so very much.

Brown was also a regular performer for three seasons on the comedy-variety series “Rowan & Martin’s Laugh-In” and according to The Hollywood Reporter, was the leading contender to play the role of Lamont beside Redd Foxx in “Sanford and Son” wasn’t able due to contract obligations. Brown also won Apollo Theater’s famed amateur night competition which led to joining a nightclub act with his future wife, June,  tap dancer Gregory Hines Jr. and drummer Gregory Hines Sr. Sammy Davis, Jr mentored Brown and after the firing of actor Godrey Cambridge, took on the role as “Ronnie” in the Broadway Play “Golden Boy.” Brown also appeared as “Blind Les” in the movie “A Man Called Adam in 1966” alongside Louis Armstrong, Ossie Davis, Cicely Tyson, and future Good Times co-star Jan’et DuBois (Then known as Jeanette Du Bois)

Brown eventually joined Good Times midway into season 2 in 1975 as ‘Nathan Bookman,’ the nice handyman/superintendent who was constantly the (Buffalo) butt of jokes from the Evans family. Good Times was canceled in 1979. Brown also appeared on the TV Shows The Flip Wilson Show, The Jeffersons, and into the 90s with Family Matters, Sister, Sister, The Jamie Foxx Show, The Wayans Bros, and Martin.

Brown is survived by his wife of 61 years, John Jr., and daughter actress Sharon Catherine Brown. Brown was 84 years old.

RELATED: Ja’net Dubois, Wilona From ‘Good Times’, Has Passed Away At 74
RELATED: Animated Reboot Of ‘Good Times’ Headed To Netflix