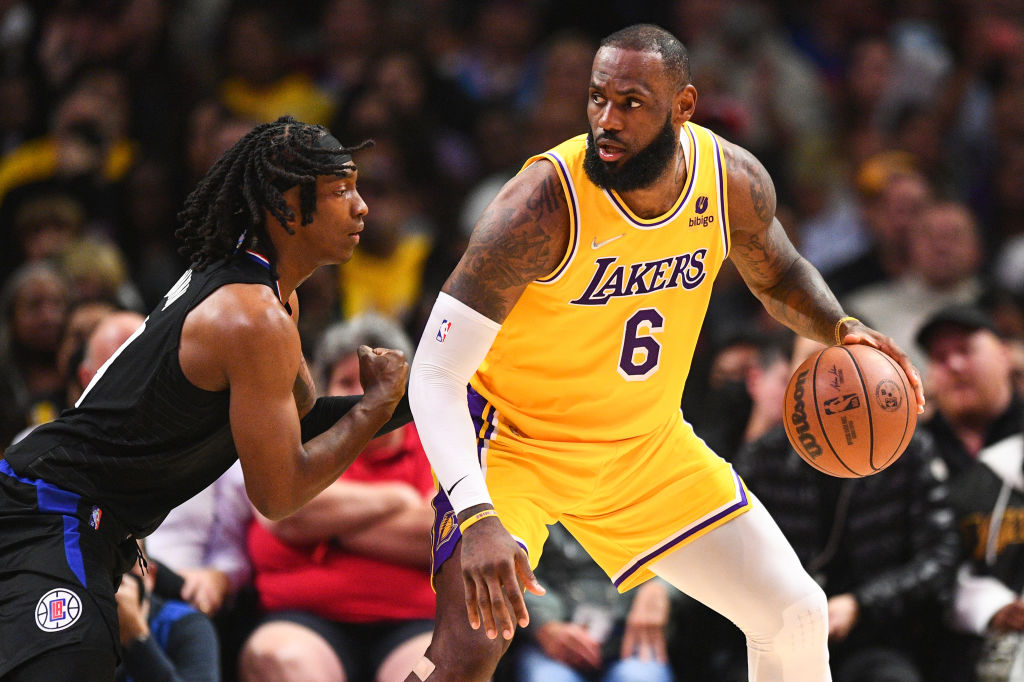 LeBron James is cooking up more than triple-doubles and championships off the NBA hardwood. The Los Angeles Lakers forward and his longtime business partner Mav Carter are the newest big names to invest in Kittch, a content creator platform that bills itself as “the first live streaming community for the food obsessed.” And Vanity Fair describes it as the new OnlyFans for foodies except that, “mercifully, there’s less nudity.”

Kittch is the brainchild of TV producer Brian Bedol, Hollywood talent agent Shep “Supermensch” Gordon, Jimmy Kimmel Live! executive producer Doug DeLuca, and cofounder of Plated‘s co-founder Elana Karp. In the 90’s, Bedol was one of the alleged minds behind the concept of a 24/7 sports channel dedicated to games of the past (an idea that would develop into ESPN Classic), and he was bitten by the same creative bug during the pandemic. However, he wanted to use that model to help his culinary friends whose restaurants and kitchens were hurt by the quarantine.

Among his many achievements in the entertainment world, Gordon’s also known as “the inventor of the celebrity chef,” so Bedol figured Supermensch would be the right person to help make Kittch a reality. But there was still doubts. “Shep has heard it and seen it all, and I was aware of the fact that he has spent the last two decades turning down almost every opportunity to return to the food business in an official capacity,” Bedol told VF.

But it turned out Gordon was quickly on board, to the point that he’s now one of the platform’s investors, too. “I really do believe [Kittch] is going to shape the next phase of the celebrity chef,” said Supermensch, “particularly for unfinanced personalities who have talent but don’t want to follow the traditional path.”

By November 2021, Kittch had renowned chefs like Chris Bianco and Marcus Samuelsson on its founders’ board and was able to secure $5 million in seed funding. And the platform has officially launched today, on International Women’s Day. It will uses a “freemium” model of subscription, and Page Six says Kittch will make a donation to the organization Women’s Hospitality Initiative for every new subscriber.