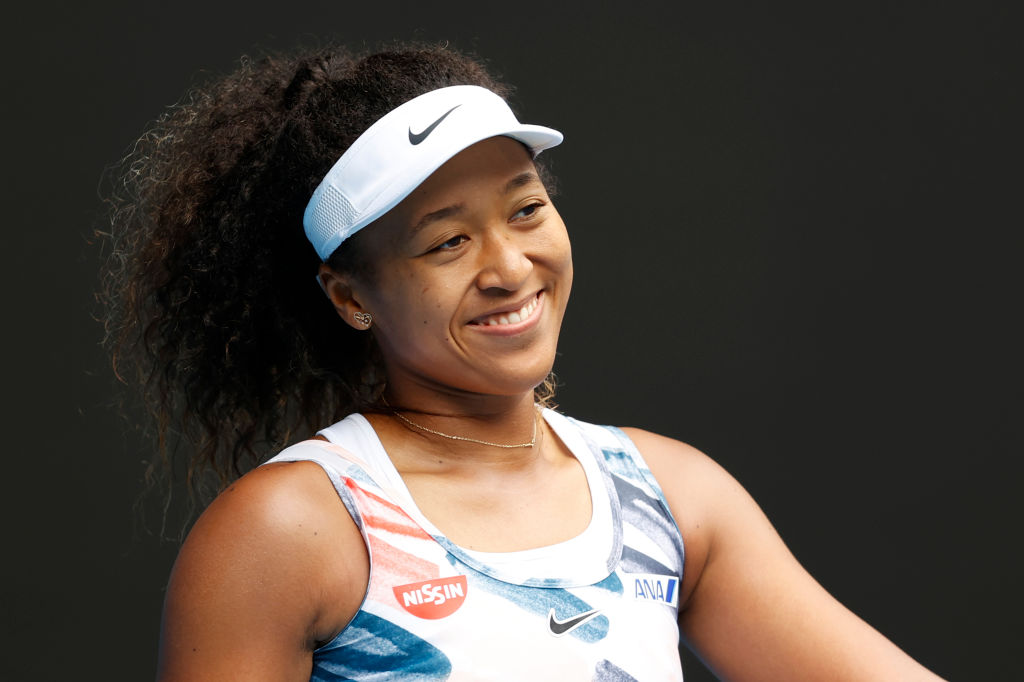 Tennis phenom Naomi Osaka is expanding her influential imprint in the world of sports. According to NPR, the four-time Grand Slam singles champion is launching her own sports agency.

After six years with IMG, tennis star Naomi Osaka is starting her own sports agency.

Osaka is partnering with her agent, Stuart Duguid, in the venture, named Evolve. https://t.co/eG5Pm24ssx

Osaka will lead the company—dubbed Evolve—alongside agent Stuart Duguid. The 24-year-old says she wants to use the business as a vessel to empower athletes across different sports to use their platforms for the greater good of society. She hopes to inspire them to tap into the power of their authenticity and elevate their voices; something Osaka says she’s done throughout her entire career.

“I’ve spent my career doing things my way, even when people told me that it wasn’t what was expected or traditional,” she shared in a statement, according to the news outlet. “Evolve is the natural next step in my journey as both an athlete and businesswoman, as well as a way to continue being myself and doing things my way. I strongly believe in the power athletes have to use our platforms to drive meaningful business.”

The sports agency is just one of Osaka’s many business ventures. She reportedly has ownership stakes in nearly a dozen brands across a variety of industries. In 2021, the tennis star launched a skincare brand called Kinlò. Athlete and activist Colin Kaepernick is an investor and board member of the company.

“Not only does KINLÒ produce compelling and sustainable personal care products, but it also calls attention to the ways that melanated skin-toned communities are often marginalized in research around sun care and often excluded from clinical studies on skin cancer. I believe KINLÒ has the capacity to right this wrong,” said Kaepernick.