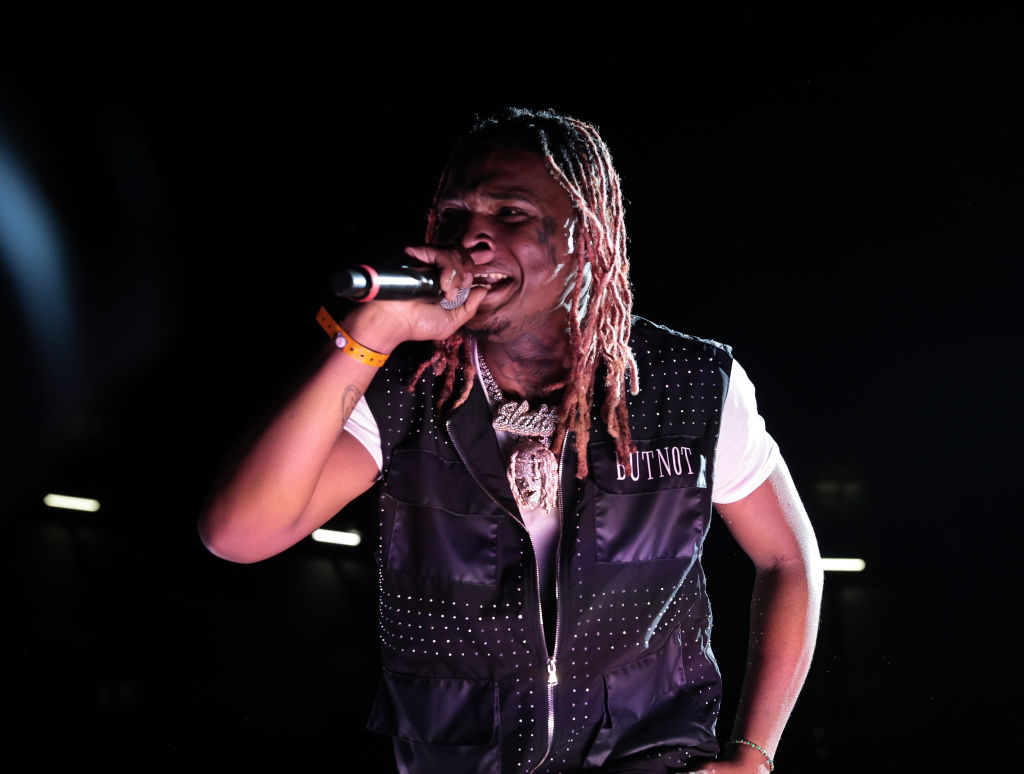 The cause of the untimely death of YSL rapper Lil Keed still hasn’t been determined, but details are coming to light surrounding his health. The Atlanta rapper was reportedly suffering from stomach pain severe enough that it sent him to the hospital before his untimely passing.

As previously reported, Keed died late last week, with his brother and fellow rapper Lil Gotit confirming the 24-year-old’s death. TMZ reports that in the weeks before his death he has been complaining about stomach pain.

Multiple sources close to Keed tell us … the YSL label rapper had his battles over the years with alcohol and drugs, but had been clean and sober of late. We’re told last week he began experiencing severe stomach pain and went to an L.A. hospital to get checked out.

From there, our sources say things got worse, and Keed’s organs — his liver and kidneys — started failing … leading to his death.

Keed was not among the YSL affiliates who were indicted under RICO charges. Lil Gotit has revealed that he spoke to the currently jailed Gunna and Young Thug about his brother’s passing.

The Los Angeles Coroner’s office will reportedly be conducting an autopsy this week to determine an official cause of death. Rest in power Lil Keed.