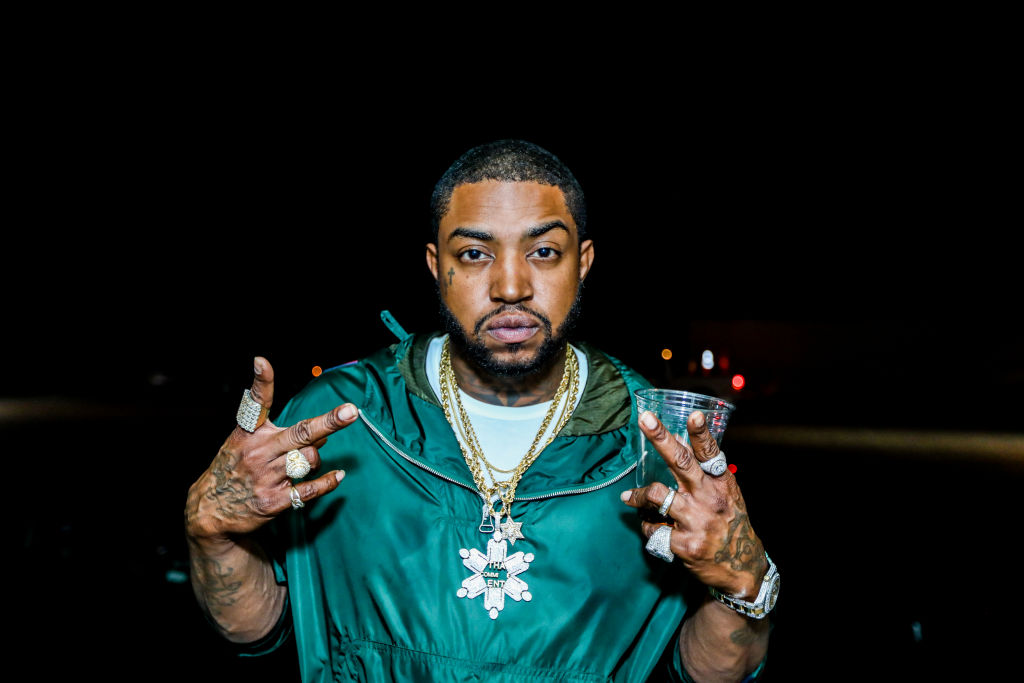 We all know Lil Scrappy isn’t one to play with but he had to show someone what it is… in the wrestling ring. The “Head Bussa” rapper was set to perform in the ring at the “Battle Slam: Fight For ATL” event on Sunday (June 12th) at the Oasis Event Center in Atlanta when a wrestler, Baron Black decided to try him. The result, wasn’t too good for Black as Scrappy proceeded to give him the “Rock Botton” made famous by WWE legend Dwayne “The Rock” Johnson.

This isn’t Scrappy’s first foray into the wrestling ring. In the 2018 VH1 reality show “Leave It To Stevie,” Scrap and music producer turned reality star Stevie J trained to enter the squared circle.

After their training, Scrap and Stevie went on to have their first official wrestling match, in which they came out victorious! The video went viral and some believed Scrap and Stevie won the tag team championship in the Master P-affiliated HOG Wrestling.

Atlanta not only is rich in Hip-Hop history, it once was a Wrestling stronghold. From Georgia Championship with Wrestling, Crockett promotions, and WCW, wrestlers such as Ric Flair, Sting, Goldberg, Dusty Rhodes, and more. Will we see Lil Scrappy make a home in the wrestling ring? Stay tuned.