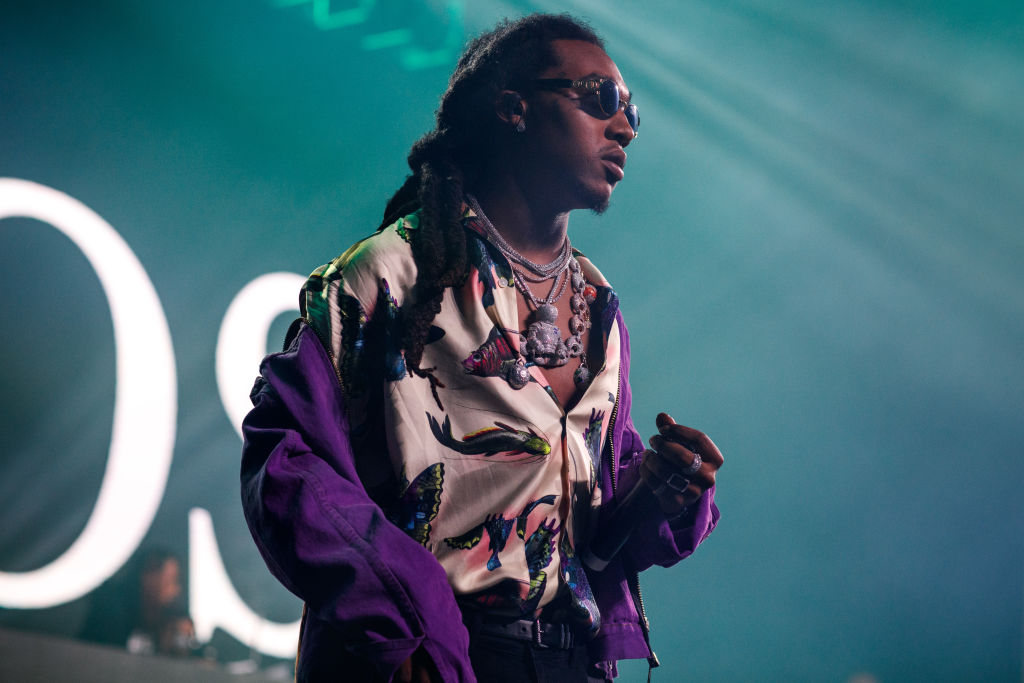 Houston Police have arrested a man suspected to have involvement in the fatal shooting death of Migos rapper Takeoff.

This killing of Takeoff hurt the hearts of the world. Takeoff was only 28 when he was shot and killed during a private party at a bowling alley in Houston on Nov. 1, 2022. Takeoff at the time was with his uncle, Quavo amongst a group of other people.

Police also reported that they found no evidence that Takeoff had anything to do with the fight that led to his unfortunate passing. Sadly, he just so happened to be at the wrong place at the wrong time.

The Houston County Coroner’s office reported that Takeoff was shot in the head and torso before he died outside the business.

Houston police have arrested Patrick Xavier Clark, 33, Black male, and charged him with murder. This arrest comes 31 days after the death of Takeoff.

Earlier this week, Cameron Joshua, 22, was charged with illegal possession of a weapon while he attended the same event where Takeoff was killed.

Earlier this week, Cameron Joshua, 22, was charged with illegal possession of a weapon while he attended the same event where Takeoff was killed.

nextThe DNC has proposed making South Carolina the first state to hold a primary, a move that could reshape the process in 2024