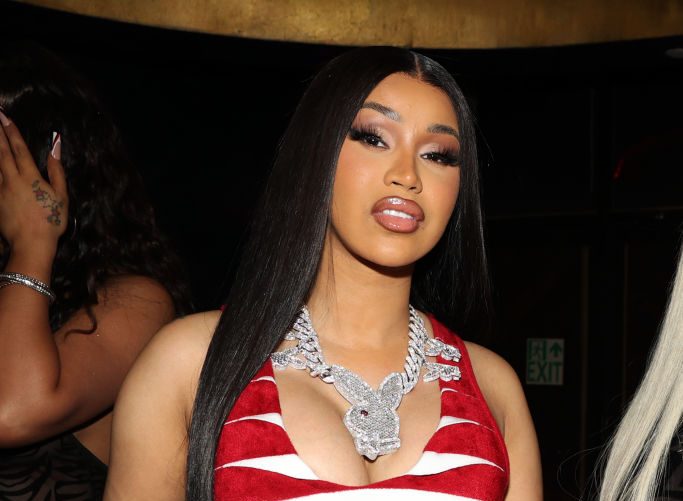 Cardi B is admitting that anxiety is the real reason behind the hold up with the release of her sophomore album.

It’s been three years since the Grammy award winning rapper dropped her debut album, ‘Invasion of Privacy,’ and the rapper took to her IG live recently to explain how she’s recorded a lot of songs but has been hesitant to release that.

“Before, I’m not even gonna front, like around 2018, 2017, 2016, 2015, I used to love to make music, but now, making music to me has become a job that gets me anxiety. Because everyone just critique everything that I do. Sometimes you don’t want to do something that makes you feel that much anxiety.”

“I feel like I got so many songs and I just don’t like nothing. I feel like nothing is good enough,” she said. “I got so much fu**in’ money saved up that I just be like, yeah, whatever the f**k.”

A few weeks ago though, the ‘WAP’ rapper admitted that 2023 was her year to finally drop her highly anticipated sophomore project no matter what. Cardi, forget the naysayers, Bardi Gang is ready to support!