(BPRW) Back to School with a Healthy Smile! 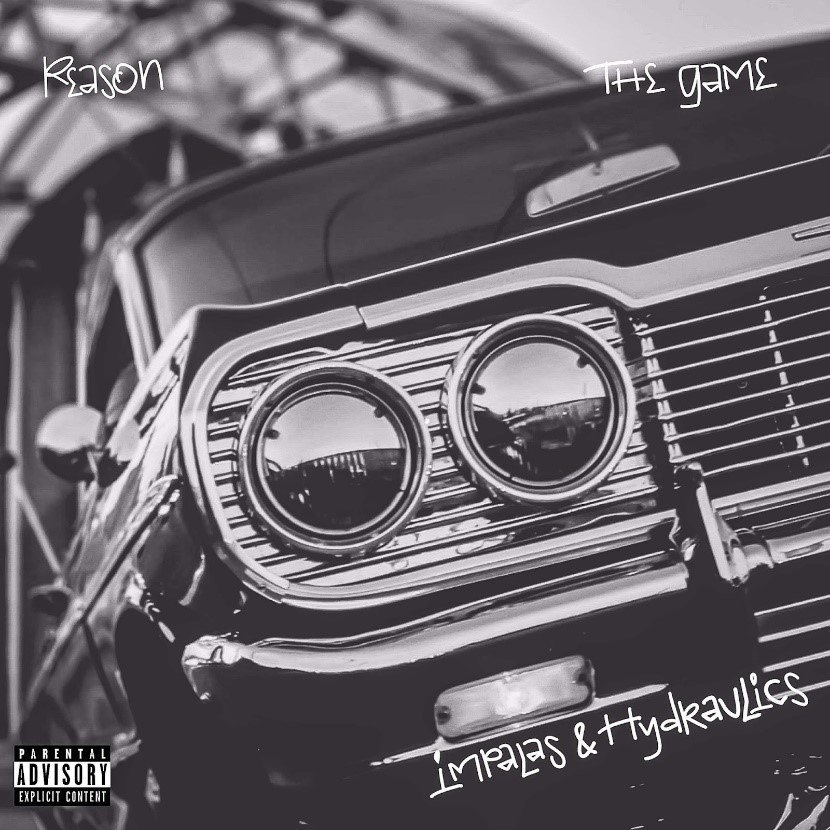 Top Dawg Entertainment is continuing their dominant year the right way! Not only did Doechii release her first EP today, but Carson, CA rapper Reason also recruited fellow Southern Californian rapper The Game for his new single ‘Impalas & Hydraulics’ on the label.

“This song is the west coast that I grew in. Everything that encompasses that, low riders, dickies, vatos, I grew up in that,” says Reason. “Game was the perfect person to add because when I think of that time he encompassed all of those things! He heard it and immediately knew what direction to go and it fit.”

The unflinchingly honest Reason writes his knottily structured rhyme schemes with purpose, and this track once again showcases Reason’s lyrical prowess. The G-funk-inspired synths and chunky drums evoke the West Coast’s rich rap history while incorporating unique elements like a subtle whistle that adds a melodious undercurrent to Reason’s dexterous rhyming. You can listen to the track here.

“West shit, dickies and chucks tying / Appetite for the streets cuz ni**as is fed by it / Flashy with the drip stay dangerous move silent / Cuz ni**as living loud is soon to be dead quiet,” he raps.

As Reason continues to work on his much-anticipated sophomore album, Reason sounds fresher than ever. ‘Impalas & Hydraulics’ follows the recently released video for ‘Barely Miss,’ directed by Jazz Carter & Carlos Acosta and executive produced by Anthony “Top Dawg” Tiffith. As he prepares his upcoming project, Reason has also teamed up with COLORSxSTUDIOS for an interview session. 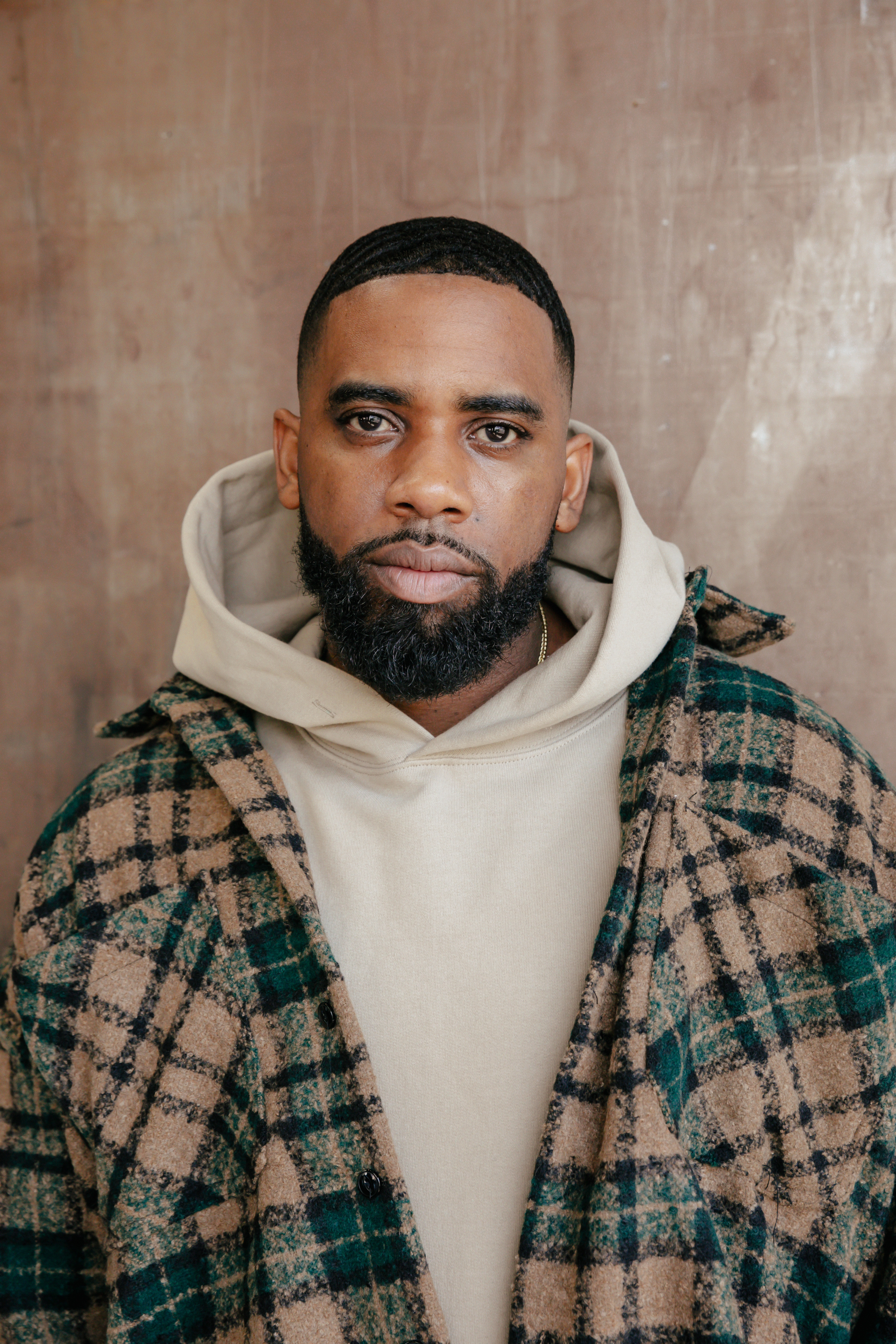 With these new visuals, in addition to the thrilling Cali fun of ‘Impalas & Hydraulics,’ Reason seems ready to ascend to another level. Let us know what you think about him and The Game’s new collaboration in the comments!