We want you to make self-care a priority this new year. That’s why Reach Media is giving away $2,500 cash to one lucky winner to purchase a brand new smart indoor exercise bike to get fit right in the comfort of your own home. To be eligible, tell us in 50 words or less why you deserve to win plus take the Release the Pressure heart health pledge (take screenshot verification and attach it to your entry form below).

A conversation you don’t want to miss!

Be sure to tune in to ReleaseThePressure.org Wednesday, January 27th at 7 p.m. CST / 8 p.m. EST as we partner with the Release the Pressure Coalition to bring you a special two-part discussion hosted by our own Tom Joyner. This no holds barred conversation will feature an all-Black male panel, focusing on racism in health care and the impact of health inequity in the Black community. 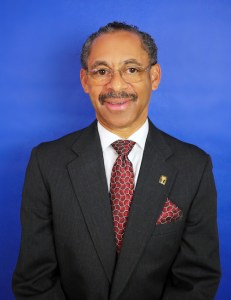 Oliver Tate Brooks, MD received his undergraduate degree in biology from Morehouse College in Atlanta, Georgia in 1977, graduating in three years. While at Morehouse, he received the Frederick E. Mapp Prize in Biology for excellence in biology. Dr. Brooks received his medical degree in 1981 from Howard University College of Medicine, where he was a summer instructor in biochemistry. He completed a residency in Pediatrics at Children’s Hospital-Oakland, where he practiced for four years before accepting a position at Watts Healthcare Corporation. Dr. Brooks is Chief Medical Officer and past Chief of Pediatric and Adolescent Medicine at Watts Healthcare Corporation in Los Angeles, California (CA) where he also serves as the Medical Director of the Jordan and Locke High School Wellness Centers. He is a Medical Director for L.A. Care Health Plan, one of the nation’s largest Medicaid managed care plans whose mission is “to provide access to quality health care for Los Angeles County’s vulnerable and low-income communities and residents”. He holds staff appointments at Centinela Hospital in Inglewood, CA and at Martin Luther King Community Hospital in South Los Angeles, CA. Dr. Brooks is immediate Past-Chair of the Community Clinic Association of Los Angeles County, a consortium of 43 community health centers in the southern California area, and immediate past president of the National Medical Association – part of the Release the Pressure Coalition. 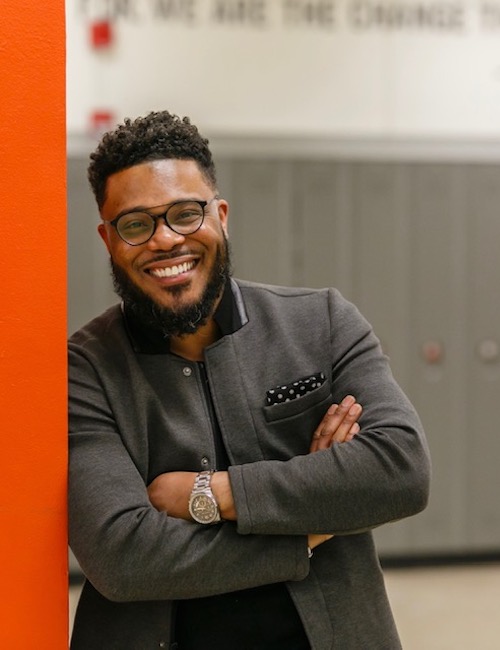 Christopher Goins is currently the Chief Equity Officer for Thrive Chicago and charged with leading President Obama’s My Brother’s Keeper initiative in Chicago, which is in partnership with the Obama Foundation. He is a passionate advocate for racial equity in education and has dedicated his professional career to closing the opportunity gap for black students. The former Founding Principal of Butler College Prep from 2013-2019, the school and Goins received national recognition as the number one public school in Illinois, serving black students, for its academic growth and for its ONESOUL initiative aimed at ending the 2% crisis of males of color in the teaching field. 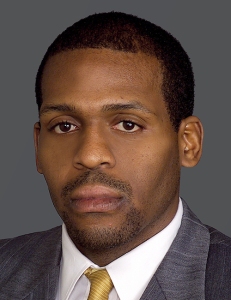 previousMLK Day events across the Lowcountry