Tapes Capturing R. Kelly’s Verbal And Physical Abuse To Be Allowed In Court 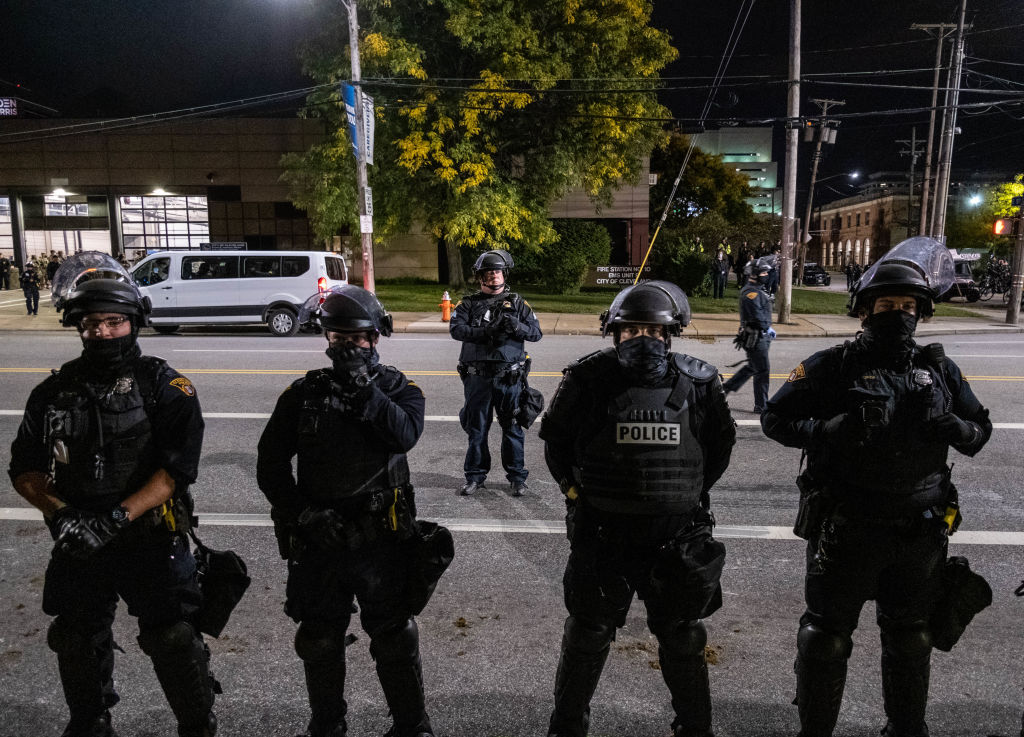 One of the longest-running reality television shows, Cops, is returning to television after being taken off the air last year in the wake of the George Floyd protests.

Fox News Media made an announcement that they will be bringing the show back on the air for its 34th season beginning October 1st. Formerly airing on the Paramount Network , Cops will air on the Fox Nation network. The show’s rollout begins with four new episodes to start, and then there will be a new episode airing every Friday thereafter.

Paramount Network cancelled the show last year as the nation witnessed a slew of protests against police brutality in the wake of George Floyd’s death at the hands of former Minneapolis police officer Derek Chauvin. This move was in addition to other reality TV shows centered on law enforcement being pulled, which included Live PD on the A&E network.

Close
Thank you for subscribing! Please be sure to open and click your first newsletter so we can confirm your subscription.

As part of the return, Fox Nation is offering a free subscription to the network for one year to all first responders beginning this week. This also includes paramedics and emergency medical technicians. “We wanted to show our appreciation to all first responders by combining the launch with a free one-year subscription to give back in a small way to those who place their lives on the line every day to keep us safe.”, said Fox Nation president Jason Klarman in the statement announcing the news. In addition, the network will donate $5 for every new subscriber to Answer The Call, a charity benefiting those families of first responders and police officers killed in New York City.

The return of Cops will also mark the beginning of a slate of new programming on Fox Nation featuring first responders and community engagement programs hosted by Fox News personalities.