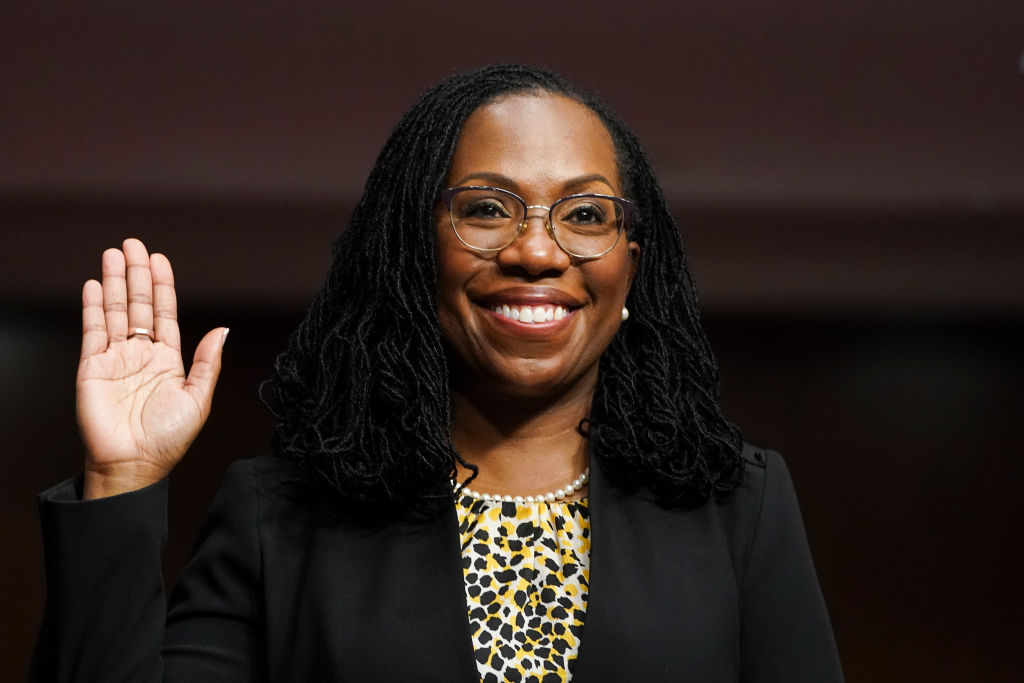 According to reports, President Joe Biden is expected to announce the nomination of Ketanji Brown Jackson of the U.S. Court of Appeals for the District of Columbia Circuit, to the United States Supreme Court. If Jackson is confirmed, she will be the first Black woman to sit on the highest court in the U.S. She would also become the second youngest on the current court.

Jackson would succeed Justice Stephen Breyer, who announced his retirement in late January.

According to Politico, Jackson was born in Washington, D.C., and raised in Florida. She studied government at Harvard University, graduating in 1992 and receiving her law degree in 1996. Jackson worked as an assistant federal public defender in D.C and served as vice-chair of the U.S. Sentencing Commission.

President Barack Obama nominated Jackson for a district court judge in D.C. and she was confirmed in early 2013. President Biden nominated her to the U.S. Court of Appeals for the D.C. Circuit in March 2021.

She is also married with two daughters.

Biden has stated that he would nominate a Black woman to the U.S. Supreme Court but some have been criticized the potential choice before a name has been announced. On his podcast ‘Verdict with Ted Cruz‘, Texas Senator Ted Cruz said “The fact that he’s willing to make a promise at the outset, that it must be a Black woman, I gotta say that’s offensive.” Republican Ben Carson also spoke out on Biden’s choice of a Black woman saying “You know, this is America. Many people fought and gave their lives to bring equality. And now we’re reverting back to identity politics. And as we continue to do that, we’re bringing more division into our country.”

If confirmed, Jackson would be the second Black person to sit on the Supreme Court (Thurgood Marshall, Clarence Thomas).