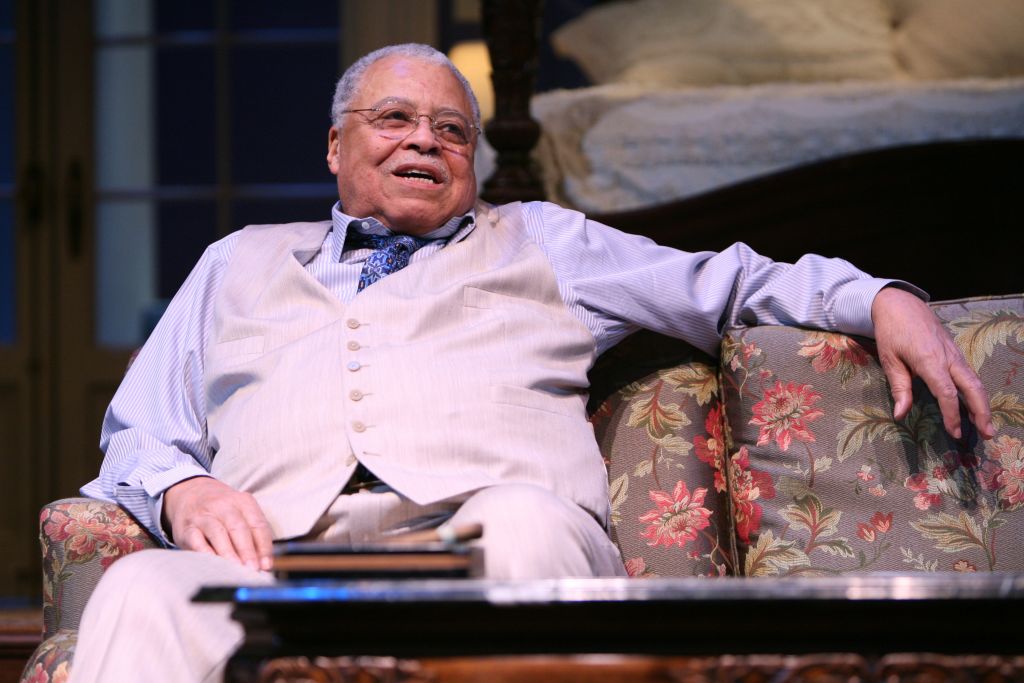 NEW YORK (AP) — The Shubert Organization’s Cort Theatre on Broadway will be renamed after James Earl Jones, fulfilling a promise by the theater giant to honor a Black artist in such a way.

The James Earl Jones Theatre renaming is “in recognition of Mr. Jones’ lifetime of immense contributions to Broadway and the entire artistic community,” according to a statement by the Shuberts.

The move comes less than a year after a wide Broadway coalition of theater owners, producers, union leaders, creators and casting directors hammered out a series of reforms and commitments for the theater industry to ensure equity, diversity, inclusion and accessibility.

One requirement of the New Deal for Broadway is that the Shubert, Nederlander and Jujamcyn chains have at least one of their theaters named after a Black artist. (Jujamcyn already has the August Wilson Theatre.)

“For me standing in this very building 64 years ago at the start of my Broadway career, it would have been inconceivable that my name would be on the building today,” Jones, 91, said in a statement. “Let my journey from then to now be an inspiration for all aspiring actors.”