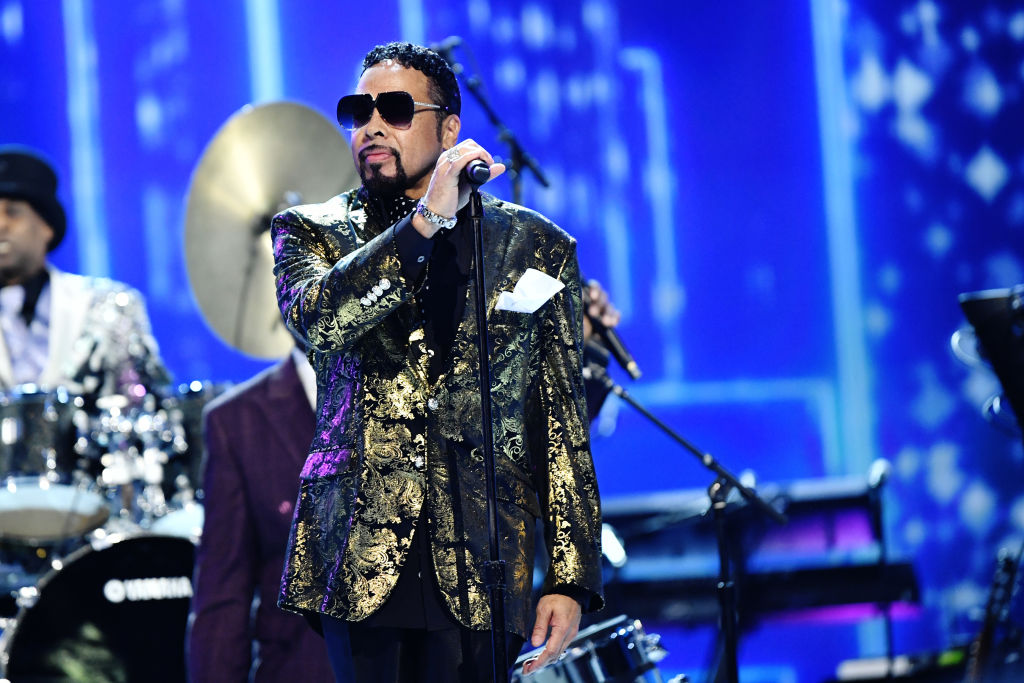 Few names in music are as ubiquitous to funk and soul music as Morris Day & The Time, but it appears that the band’s name will no longer be in use according to its frontman. Morris Day took to Instagram with claims that the estate of the late Prince, who helped develop the band in the early stages of his career, blocked him from using The Time for performance purposes.

Day, 64, shared the statement via Instagram on Thursday and can be read in full below:

I’ve given 40 years of my life building up a name and legacy that Prince and I came up with. A name that while he was alive, he had no problem with me using. I literally put my blood, sweat, and tears into bringing value to that name. In fact, he booked me on several tours, and many jam packed nights at Paisley Park, under the name Morris Day & The Time. Not once ever saying to me that I couldn’t use that name configuration. However, now that Prince is no longer with us, suddenly, the people who control his multi million dollar estate want to rewrite history by taking my name away from me, thus impacting how i feed my family. So as of now, per the Prince Estate, I can no longer use Morris Day & The Time in any capacity.

According to Variety, reps for the estate do appear to want to work with Day on using the band name, offering a license agreement. The outlet adds that Day reportedly attempted to register the band name, but the estate says Day signed an agreement that gave all rights to Prince’s management group.

Hopefully, this issue will be resolved in due time. It just wouldn’t be right to have Morris Day rocking stages without The Time.

A statement from Prince’s estate refuting the claims made by Day regarding The Time band name usage:

Given Prince’s longstanding history with Morris Day and what the Estate thought were amicable discussions, The Prince Estate was surprised and disappointed to see his recent post. The Estate is open to working proactively with Morris to resolve this matter. However, the information that he shared is not entirely accurate.