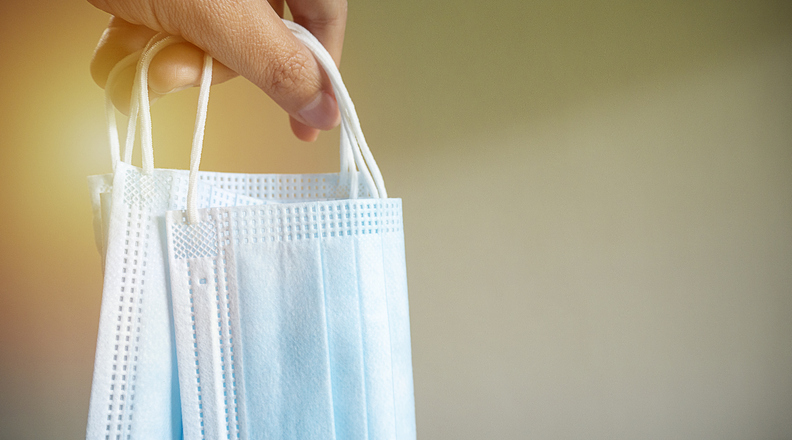 The COVID-19 Pandemic has had an effect on everyone. Over 3.6 million people have died due to the virus including the Grandmother of the Amanda Seales Show’s own DJ Nailz.  Nailz details his grandmother’s passing saying:

What’s crazy is the way that she caught COVID was not even by her being out. We feel like it was brought into her house by a visitor. Who the visitor was, we don’t know. You know, it’s multiple people used to stop by or whatever and she ended up catching it getting sick. And her health literally declined like, within four or five days. I was in Orlando and my mom FaceTimed me on the phone and was telling me that it wasn’t looking good for my Grandma and I’m like, you know, thinking, okay, she’s gonna be alright, she gets sick often, and she’ll be back home. Next time I spoke to my grandma, well, I spoke to my mom, she showed me on FaceTime with Grandma, I guess the word is intubated with the tubing or whatever.

And you know, she was sleeping, and the tube in her. And then maybe two hours later, I was literally out with some friends at Wall Street, downtown Orlando, just hanging out, it was a Sunday. And we just drank it having some fun or whatever. And my mom called me and was telling me it wasn’t looking good for my grandma. So obviously, you know, I lose it a little bit. And then I ended up coming to the house and I’m chilling at the house laying on the couch or whatever. And two hours later, my mom called me and, you know, just boohoo crying. And I already knew from that, you know, when I answered the phone, and my mom just stopped, she was walking out of the hospital. And she looked up to the sky, and she looked back at the phone with tears just dropping down her face. And she said, she’s gone. And I lost it. And you know, it was COVID The doctor said it was COVID I mean, all the symptoms were there.

previousTrending On The Timeline: Chris Brown Dropped From AMA’s